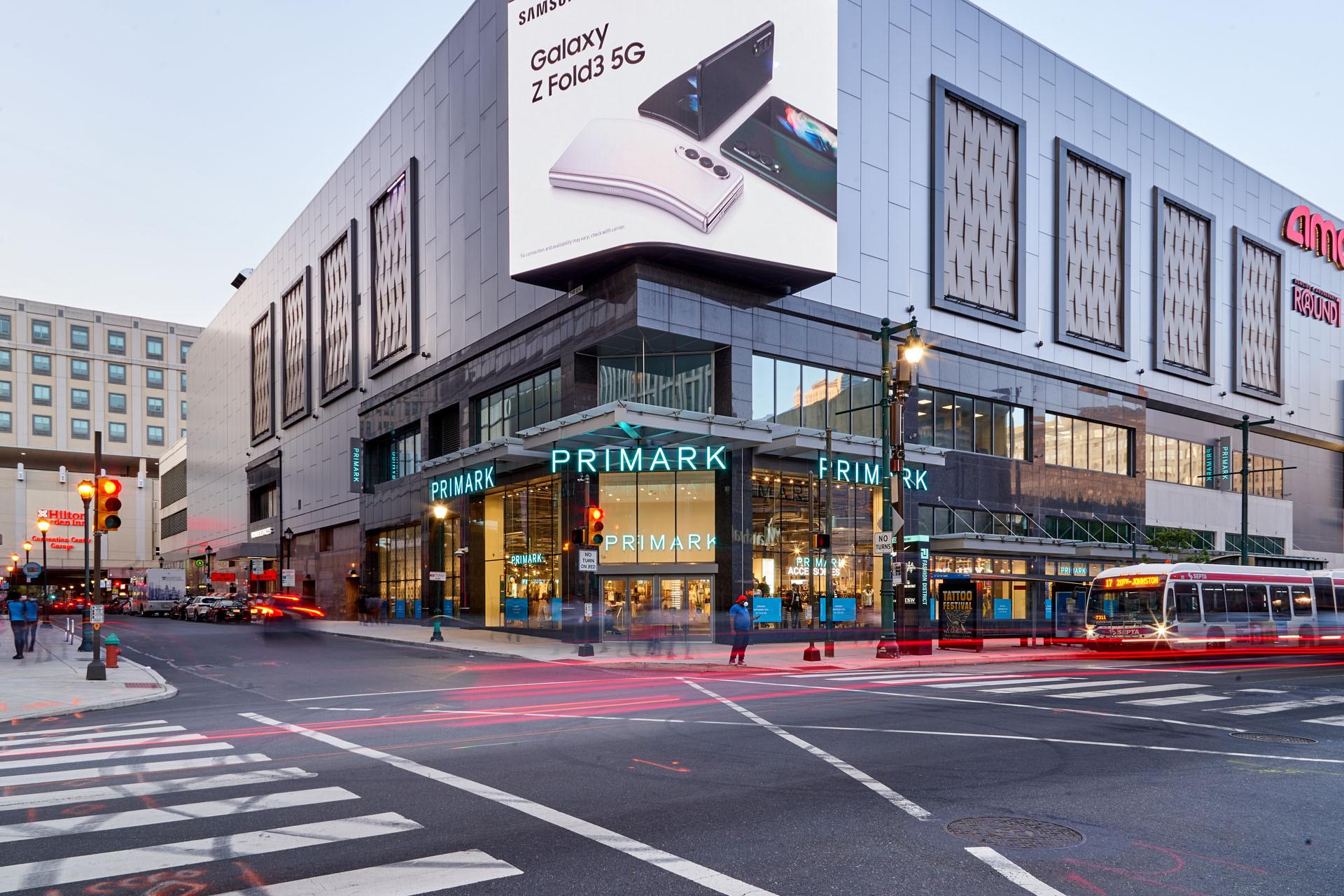 Primark, the international fashion retailer, is stepping up its US expansion with the announcement of three new store locations in the New York region: City Point in Brooklyn; Roosevelt Field in Garden City, Long Island; and Crossgates Mall in Albany. Primark now has five new leases signed in the New York region, with its Jamaica Avenue store in Queens set to open next year, and another in Green Acres, Nassau County. These are in addition to a new store lease in Tysons Corner, Washington, signed earlier in the year.

The new Brooklyn store in the recently constructed City Point complex will have frontage onto Fulton Street, giving Primark prime access to Brooklyn’s principle retail high street. Meanwhile the Roosevelt Field location will position Primark in the pre-eminent mall serving Long Island and at Crossgates Mall the store will give Primark a foothold in the dominant shopping mall in the State’s Capital, Albany.

The new leases continue the Irish headquartered retailer’s steady US expansion path since opening its first store in Boston six years ago. In the past financial year, almost a third of Primark’s new store openings were in the US, including the most recent launch in September at Fashion District, Philadelphia, its 13th store in the country.

Looking ahead, Primark intends to accelerate the pace of expansion in the US market, building on strong trading and a growing brand awareness. Over the next five years, Primark expects the US store estate to grow to some 60 stores. The success of recent openings outside of its existing North-East footprint – in Sawgrass Mills, Florida and State Street, Chicago – has shown that Primark’s unique formula of fashion and homewares at great value low prices is resonating more widely. The US business performed well in the past financial year, delivering like-for-like sales growth of 6% (excluding its downtown Boston store) on two years ago and a good profit margin.

Paul Marchant, CEO Primark, commented: “Six years after we opened our first store in Boston, it’s clear that US customers – from Florida right up to Chicago – are loving the unique Primark offer. With our current portfolio of 13 stores trading really well, it feels like we’ve established a strong foundation from which to accelerate our expansion in the US market. The three new store locations in the New York region announced today are important new additions to our offer and the team is working hard to convert the sizeable growth potential we see in the market into more new Primark stores – and more loyal Primark customers. The future for Primark in the US is looking very bright”.

Reflecting the step-up in the pace of expansion in the US, Primark has strengthened its leadership team with the appointment of a new President to lead its US Operations. Kevin Tulip, who most recently led Primark’s Benelux business, will lead the retail operations in the US. Former President Andy Stewart, is taking on the new role of Director of Business Development for the US, working alongside the property team on the ground.

Primark sees further growth potential in all its existing markets. Building on the successful opening of 15 stores in the past financial year, it has 11 new store openings confirmed this year in Italy, Spain, Czech Republic, and Ireland alongside the Queens store. As well as the US, Primark intends to focus this expansion in its European markets of France, Italy and Iberia as well continuing to grow in Central and Eastern Europe (CEE). With stores now in the Czech Republic, Slovenia and Poland, it has signed leases for its first store in Bratislava, Slovakia and four further stores in Poland. Over the next five years, Primark expects its store estate to grow to 530 stores. 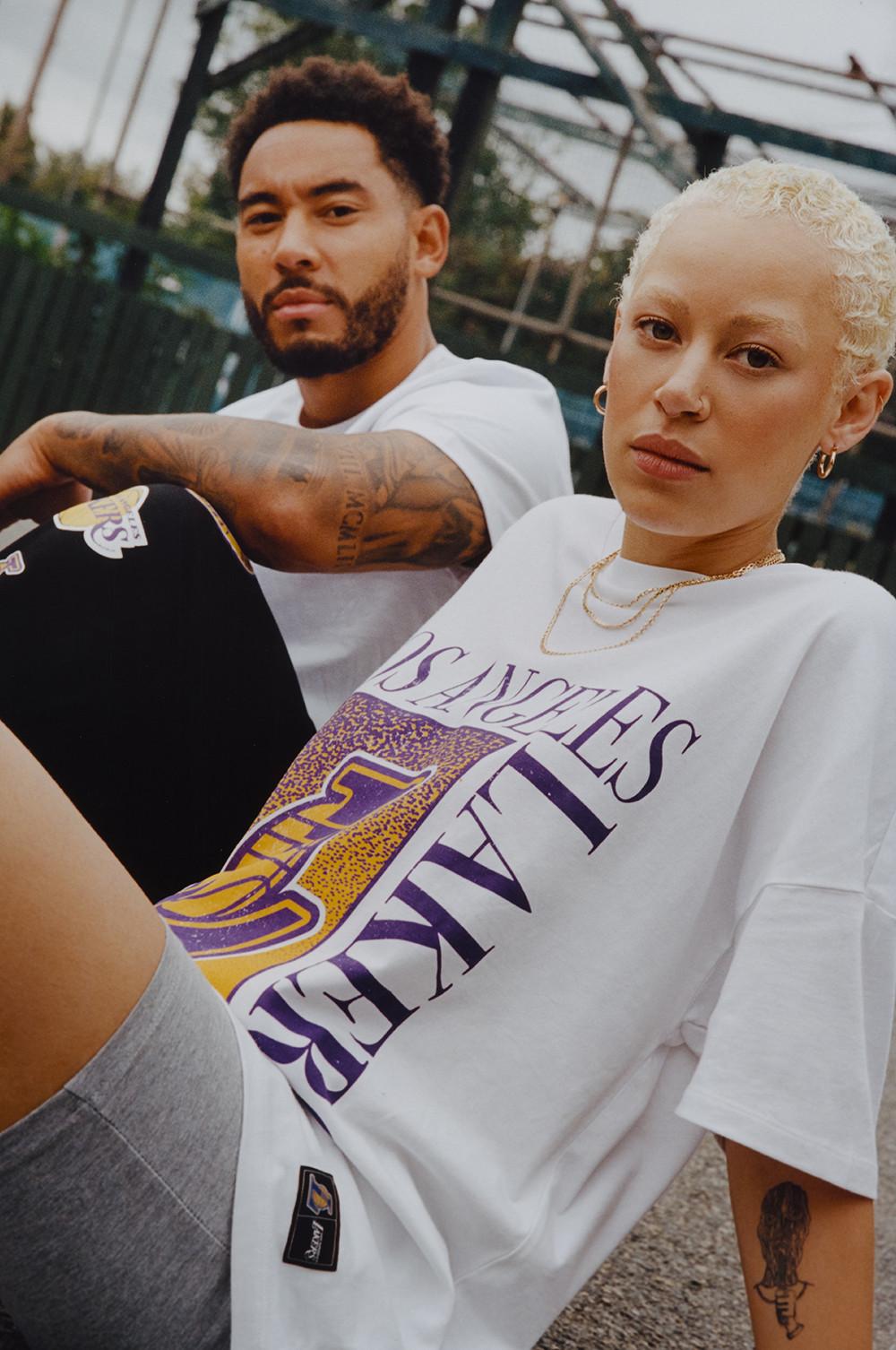 Primark is an international retailer that offers customers the latest fashion, beauty and homeware at great value prices. Founded in Ireland in 1969 under the Penneys brand, Primark today has 399 stores across 14 countries in Europe and North America and employs more than 70,000 people. Primark is working to make more sustainable fashion affordable for everyone and is focused on giving clothing a longer life, protecting life on the planet and improving the lives of people who make Primark products. As part of this it has unveiled a series of commitments it is working to achieve by 2030. These include making all its clothes from recycled or more sustainably sourced materials, ensuring clothing is recyclable by design, halving carbon emissions across the value chain, removing single-use plastic and pursuing a living wage for workers in the supply chain. You can find out about these commitments and more here.